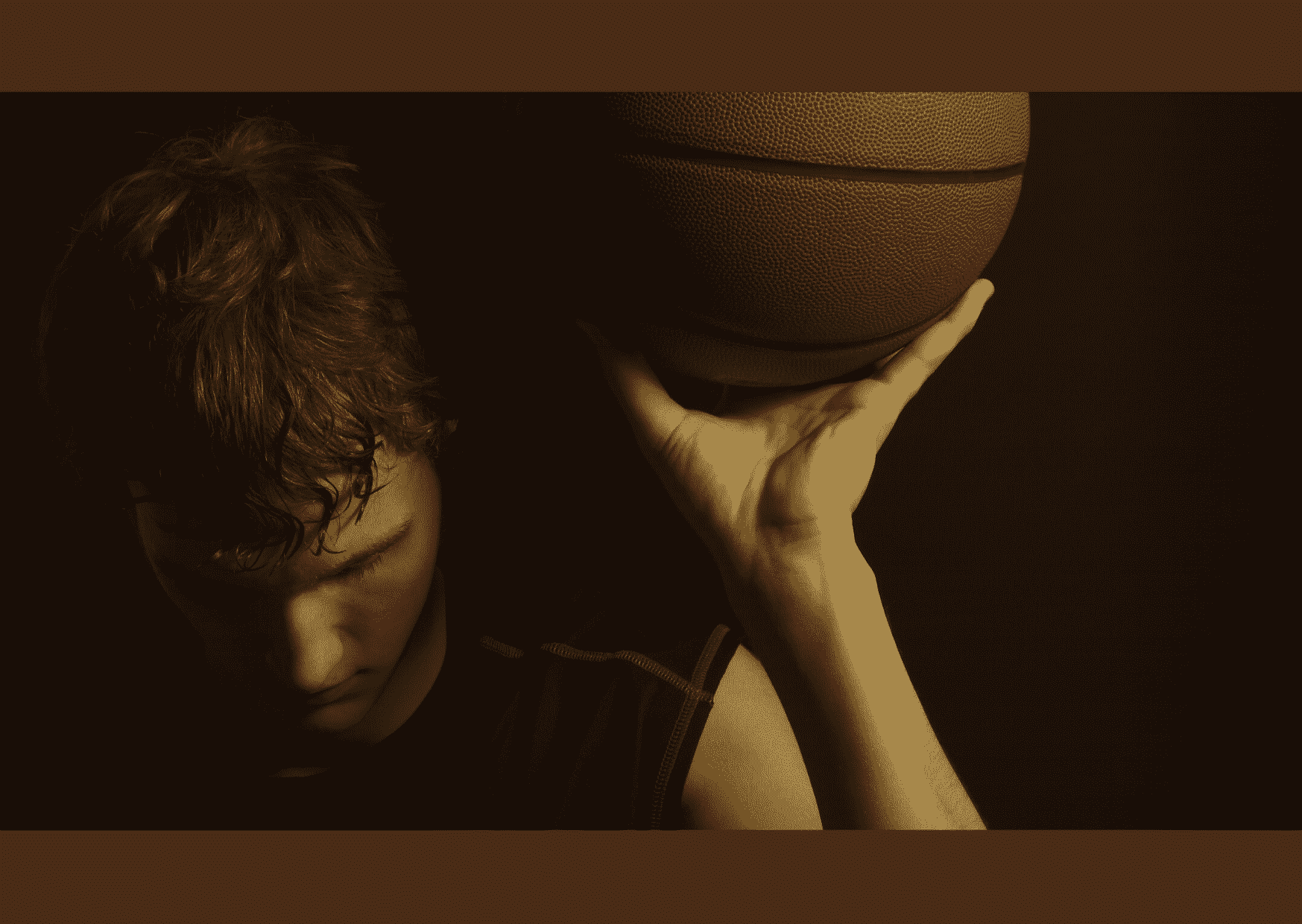 I am my son’s coach.

This year he was on a team with some friends from school, and I was the assistant coach.  The head coach was a great guy, and I loved that my son was learning from him and being influenced by him.  All in all, it was a good experience.  But it definitely wasn’t an easy season.  He is in 5th grade, and we had entered a league that was just a little bit too competitive.  We had won a close game, lost a couple close games, and had lost a couple by a lot.  And then, there was the 35-point blow-out loss.

Have you watched one of those games where the kids literally have more turnovers than points?  Where no matter how hard they try, they can’t get anywhere near the basket to score, and they can’t stop what the other team is doing?  You could tell that the team we played had been playing together for a long time, and they were great athletes and well-coached.  They were in a different league.  They crushed us, and they made it look easy.

And as a parent, it is also one of the most important games that you will watch.  Shepherding your son’s heart through a tough loss is one of the most powerful moments you have as a dad.  Whether I am technically on the roster as a coach or not, as a Dad I am by definition “one who instructs or trains” my son. Anybody can cheer with their kids when they win.  It takes some serious Dad-Coach skills to handle a humiliating loss.

It’s not easy, so I’ve drawn out a game plan for handling a situation like this:

Immediately after the game

Next Day or Later that Week

Life Is a Sport

I used the example of a basketball game, because that’s real life for us.  But you may have this same opportunity with school work, piano lessons, or any other area where disappointment and challenges unite to give your son a humiliating knockout punch.  If you are ready to help him stand up, dust himself off, and keep moving, you will be equipping him for life.

Remember – whether your son plays basketball or not…

You are your son’s coach!

The Man in the Arena

“It is not the critic who counts; not the man who points out how the strong man stumbles, or where the doer of deeds could have done them better. The credit belongs to the man who is actually in the arena, whose face is marred by dust and sweat and blood; who strives valiantly; who errs, who comes short again and again, because there is no effort without error and shortcoming; but who does actually strive to do the deeds; who knows great enthusiasms, the great devotions; who spends himself in a worthy cause; who at the best knows in the end the triumph of high achievement, and who at the worst, if he fails, at least fails while daring greatly, so that his place shall never be with those cold and timid souls who neither know victory nor defeat.” 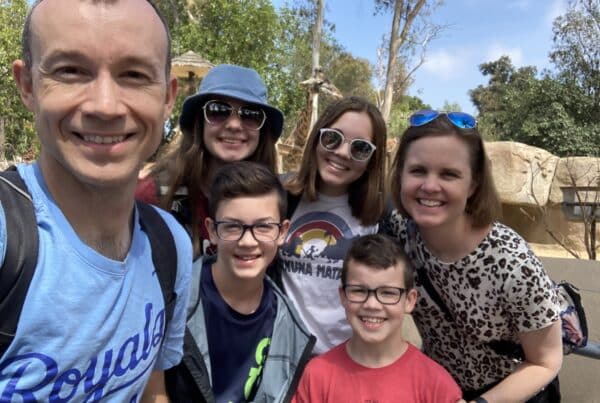 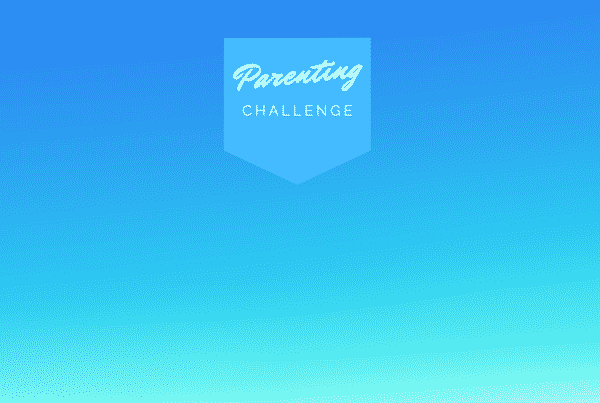