Lincoln: Sharpened On the Anvil of Leadership

President’s Day brings to mind two old-fashioned metaphors for leadership.  In Paul’s time, he compared his service to being poured out like a sacrifice on an altar.  (here and here.)  Others have compared leadership to the blacksmith’s process of creating a sword from a piece of metal.  Taking a position of leadership is like willingly placing yourself on an anvil, to be heated in a fire and smashed repeatedly by a hammer.  Doesn’t sound too glamorous, does it?

Whether you are a leader in your home, or a leader at work or church, there are days when it is too much.  There are moments when internally you are yelling “Why can’t I just take care of myself and not have to take care of everyone else?!?”  There are moments when you catch your breath, but only until the hammer smashes down again.  And then another moment of rest, but only until you are placed into the fire.  But there is a reason for the heat.  There is a purpose for the pressure.  You are being sharpened with every moment that you endure.  And when you emerge, you have been transformed into an instrument that can handle new challenges and accomplish things that were never possible before.

In Abraham Lincoln’s case, we will never know what he could have accomplished.  Tragically, the “man of steel and velvet” was prevented from completing his dream of reunification and national healing only a few days after the war ended.  Of all the “What If’s” in history, I find this to be one of the most gut-wrenching.  Lincoln had emerged from years of agony with steely resolve and tender concern for the country that he served, both its North and South.  He inspired the nation with his intent to unify the country “with malice towards none” and “with charity for all.”  His trials had prepared him for this very moment.

But instead, evil struck him down.  The same evil that had troubled the American shores from the first time Columbus opened the New World to the Old.  The evil that oppressed the vulnerable for the enrichment of the powerful.  The evil that stole freedom from one group to provide convenience for another.  The evil that broke up families and robbed children of their innocence.  This evil threatened to divide the nation in the 1700’s and finally succeeded in the 1800’s.  And without Lincoln’s post-war leadership, it continued to divide the nation throughout much of the 1900’s.  As Lincoln himself said, the compromises that the Founders made with the evil only delayed the natural consequences of the evil.

Lincoln triumphed over the evil of slavery and oversaw the ending of the Civil War.  But then his leadership role was cut short by those who hated him for his firm opposition to the evil.  But Lincoln’s life was far from wasted!  His vision and leadership brought freedom to 4 million people, reunited a divided nation, and his example has inspired us for more than 150 years after his death.  Or to quote Carl Sandburg, “So perhaps we may say that the well assured and most enduring memorial to Lincoln is invisibly there, today, tomorrow and for a long time yet to come in the hearts of lovers of liberty, men and women who understand that wherever there is freedom there have been those who fought and sacrificed for it.”

On President’s day I am remembering that leadership is a painful and difficult calling, but God uses each and every one of us who will have the courage to do what is right.  Our world needs us badly; for without us, evil will be unopposed and the vulnerable will have no one to protect them.  Be willing to lead, and be alert!

Please take some time to read his words and talk with your kids about a man who was willing to stand up for those who had no voice.  If your kids aren’t interested in history, we have a whole list of books that will capture their imagination and get them hooked!

Lincoln: A Man of Steel and Velvet

“Not often in the story of mankind does a man arrive on earth who is both steel and velvet, who is hard as a rock and soft as a drifting fog, who holds in his heart and mind the paradox of terrible storm and peace unspeakable and perfect.”

Talking to Your Kids About MLK

Do you like history?  Here are our FAVORITE books and videos to get kids interested in history:

The Epic Order of the Seven:  The Amazing Tales of Max and Liz

My son and daughters have loved these books, and began reading them at age 11.  They are funny, incorporate a twist of fantasy, but are full of Scripture and truth!  I am in awe of this author.

Secrets of the Hidden Scrolls

These books are recommended for kids aged 6-9.  They are the adventures of siblings who find themselves transported through time by ancient scrolls, observing Biblical events.

Christian Heroes Then and Now series

Character is Destiny: A great book by John McCain that highlights character lessons from the lives of 34 historical figures, including MLK

For Discussions With Older Kids

Anything from Wallbuilders, including the American Heritage DVD Series

In the Face of Evil:  Reagan’s War in Word and Deed

An overview of the thread of evil that wove through the entire 20th century, and Reagan’s role in opposing it.

Kirk Cameron documentary about the faith of the Pilgrims, and how they shaped the foundation of America.

A realistic and personal dramatization of our 16th president’s role in the Civil War. 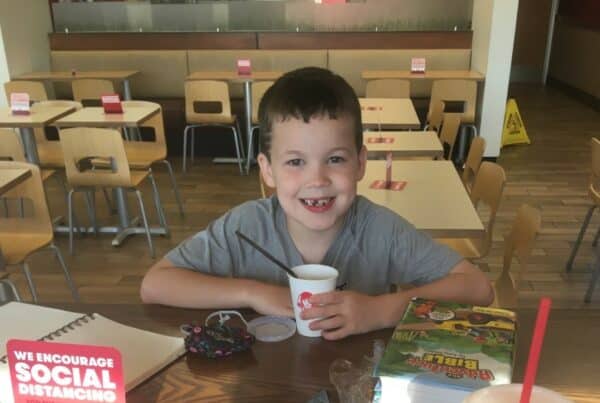 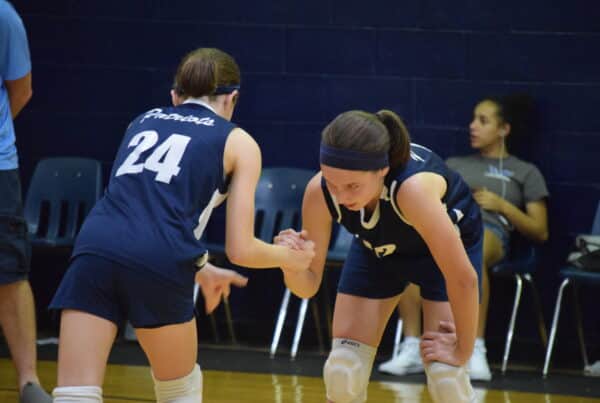 Are You Willing to Ask? 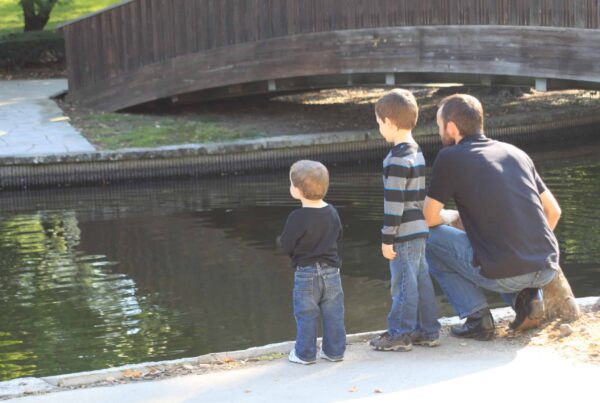 Are You A Spiritual Instigator?