By Nathan and Dana HansonAugust 12, 2021No Comments

We just got done watching the 2020 Tokyo Olympics. It was amazing watching the athletes compete! The triumphs and defeats. The team work, the celebrations and the tears were heart-warming and awe-inspiring.

*Before we get started it is important that as you discuss the different situations you do not pass judgment on the athletes or the situation. It is important to note that you do not know the full story so it will be impossible for you to know if what happened was right or wrong. The purpose of these discussions is to prepare your child for life, not figure out if someone else is doing it right or wrong.*

While the Olympics ended this weekend, you can still use the opportunity to start discussion. You can even rewatch some of the events on youtube or Peacock to aid in your discussion. Here are the questions we came up with as a family and the discussions we had. We start the discussion with three specific athletes and move on to more general categories.

What conversations did you have in your family? 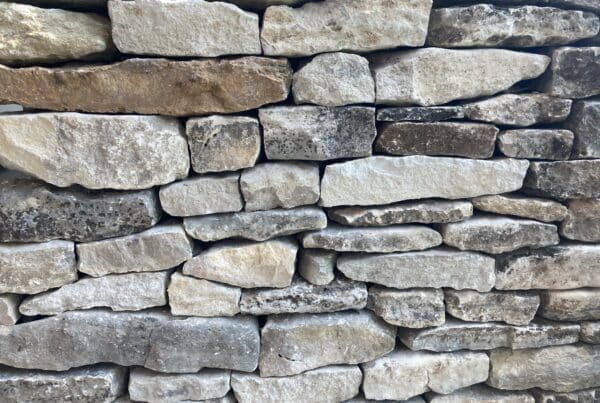 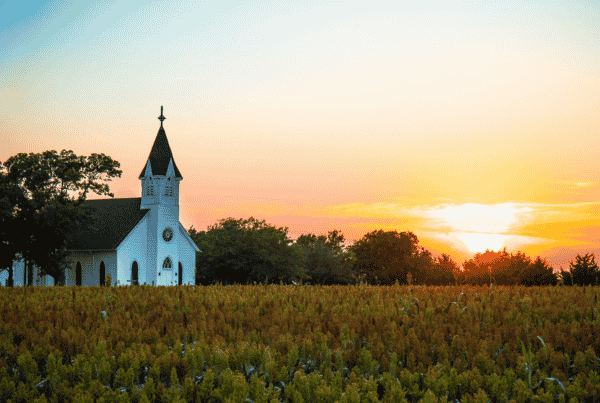 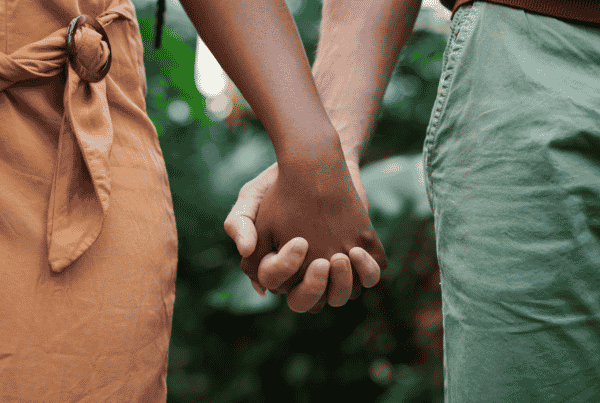