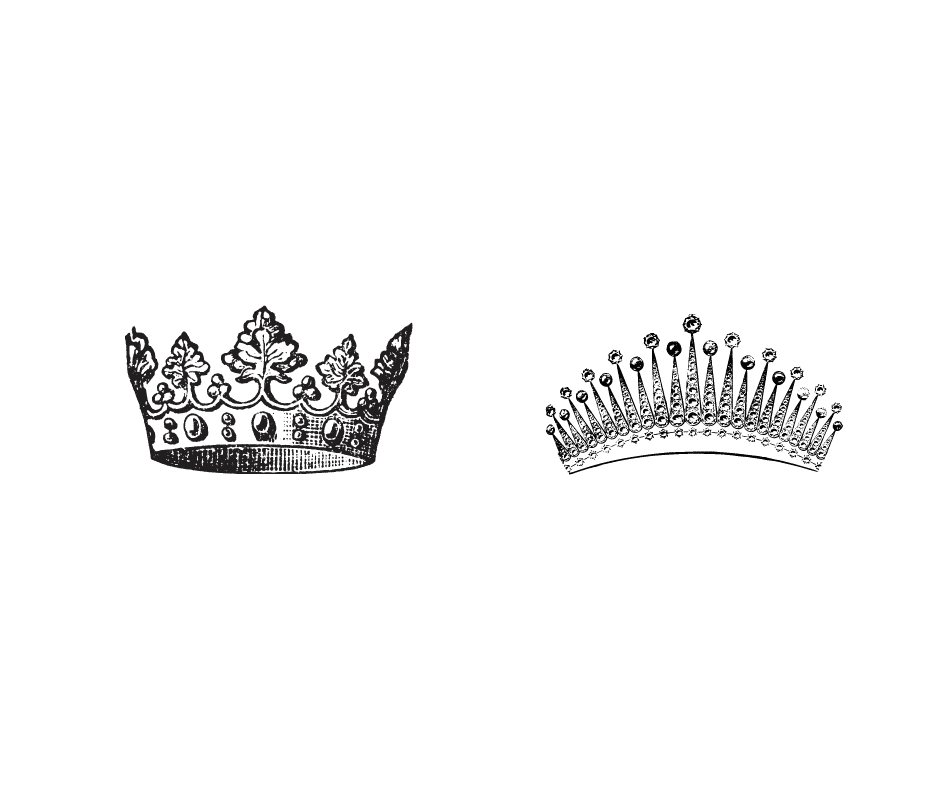 Train Them To Reign

What are you training your kids to be?

To be good citizens?

To be relatively sin-free the majority of the time?

To be productive members of society?

What if there is more to life than all of these things?

Our first glimpse of who we are comes in the first book of the Bible.  We find out that we are made in His image.  We then find that we are to rule over the earth and subdue it – something you might expect God Himself to do.  But He is clear that He has delegated that authority to us.  It makes sense.  God is a king.  The King, actually.  If we are made in His image, then it would be natural that we would be kings and queens also.  We were made to reign.

We don’t use this word these days, except when we are helping our kids study for a history test or streaming a show.  But reign is really a pretty simple idea:   It is to exert authority or influence over a certain area.  We all reign over something, even if it is just our thought life.  For others, we reign over our bedroom or our house or a team we coach or a Bible study that we lead.  As parents, we reign over our household and our kids.  Dallas Willard liked to use the phrase that we are all ‘training for reigning.’

Kings and Queens in Training

If this is true, then perhaps our parenting should look a little different.  Our goal is to raise men and women who exert authority and influence over kingdoms that God has entrusted to them.  They need to be equipped.  They need to be solid.  Our children need to be ready to reign.  Their childhood is not just the time spent learning their ABC’s and getting taller.  It is their primary training ground for a lifetime of reigning.  We have all suffered at some point under a little king or queen who ruled their kingdom poorly.  Maybe the rude boss, or the aloof pastor, the harsh teacher, or a vindictive parent at your child’s school.  These are examples of someone who was not ready to reign.  We want our kids to exemplify the opposite end of the spectrum:  nurturing their inner life and everyone who is around them.  Anyone who is influenced by their kingdom can be blessed because of it.  This means that they will not use their authority to build themselves up, but rather to serve and love.

So, what does this look like in real life?  What does a king-in-training look like?  It starts with your attitude towards them.  We have to remember that we should have high standards for our kids.  If our boys are constantly bickering and tearing each other down, we need to fast forward 20 years and think about how they will treat their coworkers and their wives and their kids.  If our girls are self-centered and selfish, we need to think about how that will play out when they have a much larger kingdom than their half of a bedroom.  We have to remind ourselves that character is key.  That a Biblical foundation is crucial.  And above all else, we have to help them encounter the One True King.  If they don’t know Him and love Him and obey Him and listen to Him, then nothing else matters.  We can only reign well if we are walking step by step with the Perfect King and submitting our kingdom to His Kingdom.

As they grow, help them to understand that they have power.  They have authority.  As a 5 year old, they have the power to keep their clothes and toys put away.  Give them the leeway to make some decisions for themselves.  When possible, let them lead your play time or your ministry time.  As they get older, invite them into what you are doing.  They can help you bake cookies for the neighbors or rake an elderly woman’s yard.  Think about their giftings and help them exert their authority over their tiny little kingdom.  Remind them that no matter what, they have the power to choose their response and their attitude in any situation.  Challenge them to practice the type of reign over their own minds and hearts that will lead to the type of king or queen you would want to follow.

This may be a foreign concept to you.  I would encourage you to listen to these podcasts that describe our authority in more detail.  (None of what I wrote is new – it’s all taken from Wild at Heart’s core message.) I would also recommend C.S. Lewis’ Chronicles of Narnia series, as a parable of what it is like for a child to learn to be a king or queen, under the training of a strong and loving King. 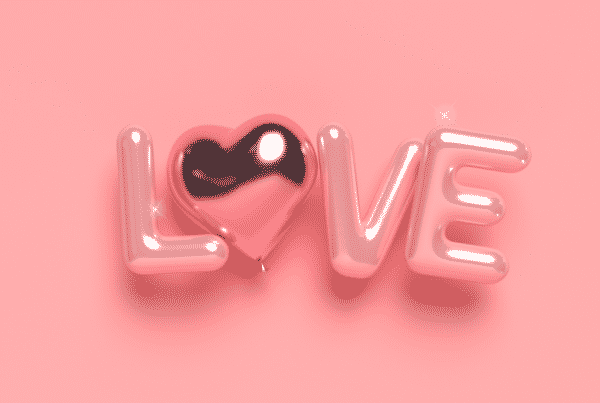 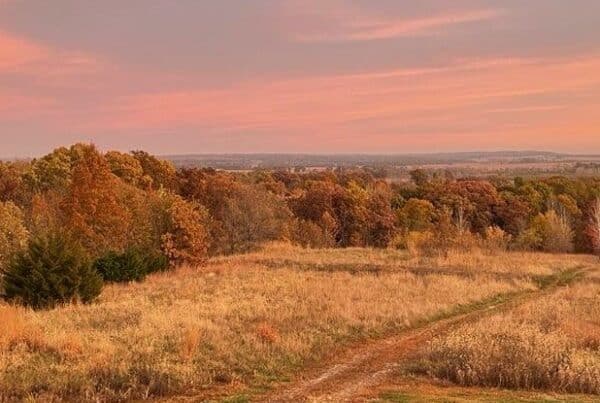 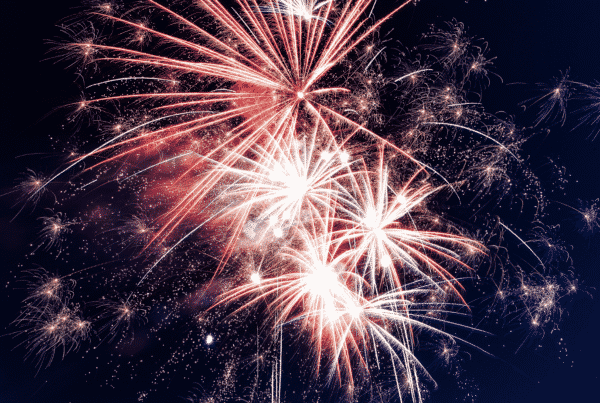