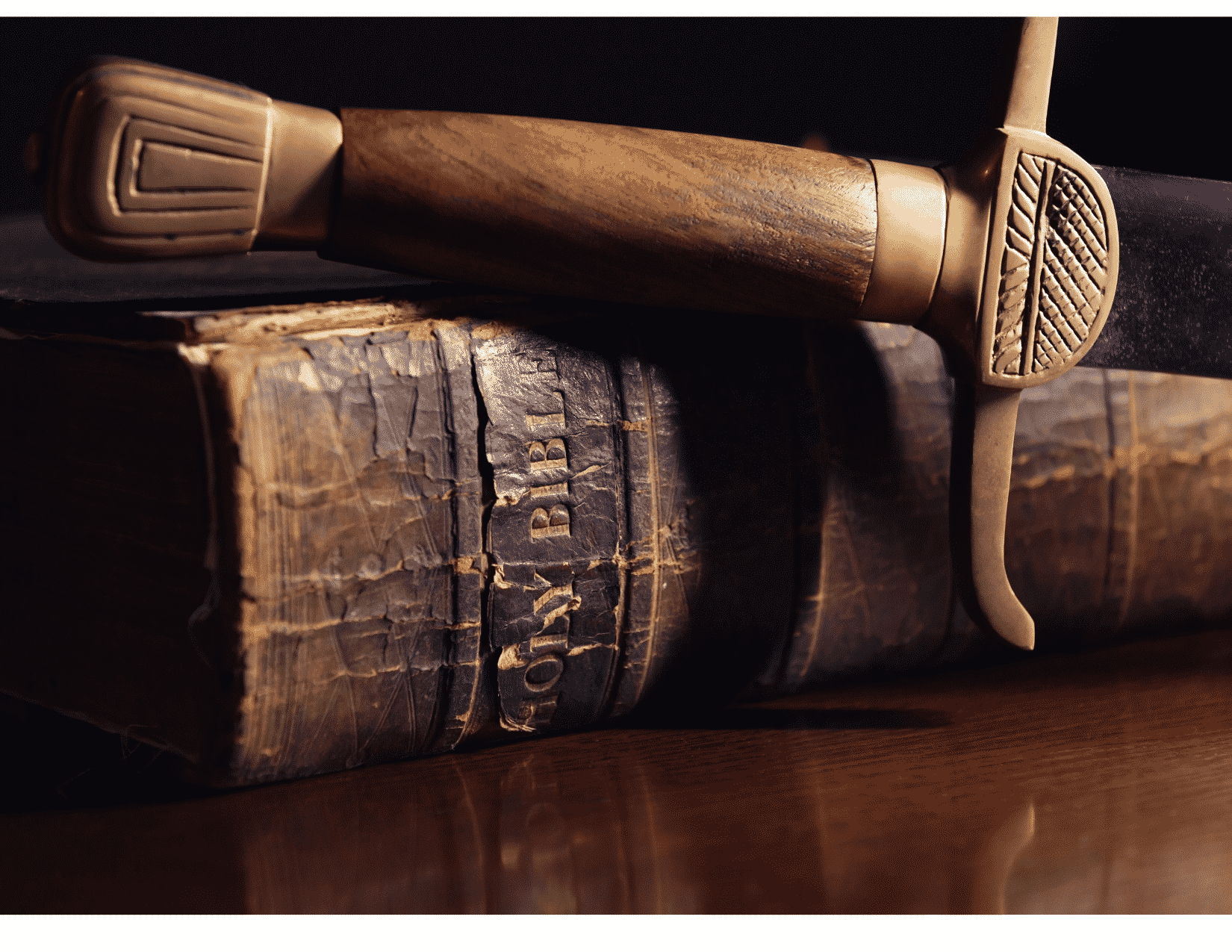 Gear Up For Battle

By Nathan and Dana HansonApril 15, 2021No Comments

Therefore, put on every piece of God’s armor so you will be able to resist the enemy in the time of evil. Then after the battle you will still be standing firm. Ephesians 6:13

Our church is doing a series on the Armor of God, which is one of my favorite passages. As I was studying it this round there was one phrase that kept popping out to me. The words “STAND FIRM” hit me hard. When you are going into the battle the last thing I would think about is just standing still.  I like to take action, so it seems like the battle would require me to do more than just stand.

It all began to make sense when I thought about the book of Joshua where the Israelites took possession of the Promise Land.

Multiple times God tells the Israelites the battle plan. All the Israelites are called to do is “be strong and very courageous; be careful to do according to all the law which Moses My servant commanded you; do not turn from it to the right or to the left, so that you may have success wherever you go.” (Joshua 1:7) The Israelites’ job was to obey God and follow His laws. If they did, God promised to fight their battles for them. God made it clear He was going to do the fighting, not them.

There are multiple stories in the Bible where the people obeyed and God fought for them.

These are just some of the examples of battles in the Bible that were won in unconventional ways. They were won by obedience and praise. The people sought the Lord, and He did the fighting for them. Some battles they just stood there and watched God do it all. Other times they had to engage in the fight, but God was still leading the way, delivering the enemy into their hands.  When the Israelites followed God’s Battle Plan, they found out that it worked!

This week I have been battling many things in my mind during the day and in my dreams. During the day I can feel my anxiety, frustration and justice mentality rise up. My posture changes with each thought as I figure out my own battle plan. My dreams have been nuts, leaving me restless, tired and unsettled. This is my natural, default go to battle plan. Unfortunately it doesn’t have the best winning record.

Today I was reading in the book of 1 Samuel chapters 21-24. This is where Saul was hell bent on killing David. Reading all these chapters together was quite eye opening. In these few chapters there were many negative consequences to Saul’s one track mind.

I feel like these chapters are all summed up in one verse: 1 Samuel 23:14b “And Saul sought him (David) every day, but God did not deliver him into his hands.”

This breaks my heart and humbles me. How many times am I so obsessed with one thing that it consumes me every day? Instead of standing firm on the promises of God and trusting Him to fight my battles, I take matters into my own hands. I act more like Saul and less like David. I let it dictate how I spend my day. I plow over everyone in my way or who doesn’t respond how I want them to. I make my own battle plan: what I will say and when I will say it and what I will then do next. And then I wonder why God doesn’t do something? Please tell me I am not the only one who does this?

Thankfully God has been faithful over the last 5 years to show me a new way of thinking. Sometimes it takes me a second to remember, but each time I get on the right battle plan a little sooner.  Saul’s battle plan is not the one I want to follow!

When faced with a battle, I have learned to take a breath. Breathing allows Holy Spirit time to speak. Choose to trust- to let God be God. Believe that His way is best. God calls us to be more like David. When faced with a battle for his own life, he continued to seek the Lord for each next step. (1 Samuel 23:2, 4, 10) Then when he did get an opportunity to get his revenge on Saul, he chose to turn him over to God instead. WOW!! (1 Samuel 24:2-7) Oh that I would have that self control, to trust that God’s way is better than “making it right” myself. I’m still growing in this step, but when I do I have been amazed at how God has worked in their lives AND in my own. It really is a beautiful thing!

God’s ways often make no sense at all, but the end result is amazingly better than any idea I could have come up with on my own. As the Israelites fought to take over the Promise Land there were two different outcomes that occurred with each battle. They either obeyed God, and the enemy was completely destroyed, forever. Or they did it their way and either lost or parts of the enemy remained to continue to be a thorn in their side for generations to come. To me, I want to get to the point where I fully obey and my enemy, temptation, battle or fear is completely, utterly destroyed.

A Better Way to Fight

So friend, what battle are you facing? Are you exhausted from fighting? Take heart – you do not have to face this alone. Spend some time with the Lord. Breathe, allow Holy Spirit into your thoughts. Maybe you need to praise Him in this moment. Maybe you need to sing and dance for Him. Maybe a prayer walk is in order. Maybe He is calling you to gear up for battle! Just remember, His weapons are unconventional, so make sure you grab the right ones. Today it might be a stone, and tomorrow it might be a clay pot!  But no matter what He uses, continue to listen to His voice and praise Him in all circumstances!

I can’t talk about the Armor of God without recommending Dressed to Kill.  Great book!

We also have this in our office as a reminder:  Armor of God

And of course we love Priscilla Shirer 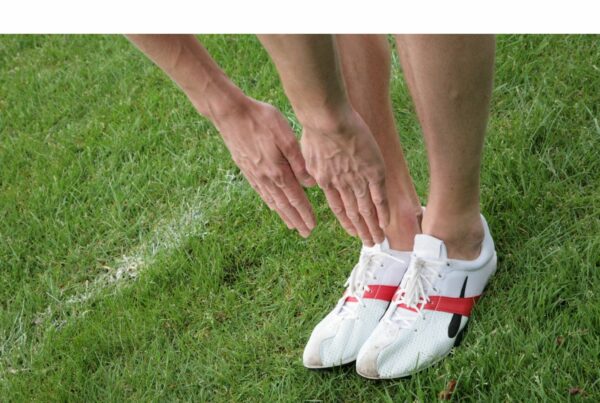 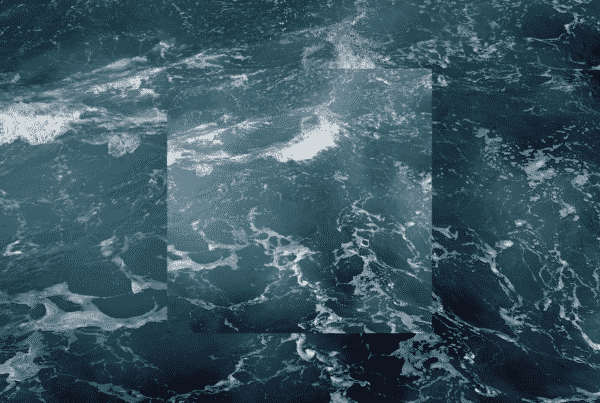 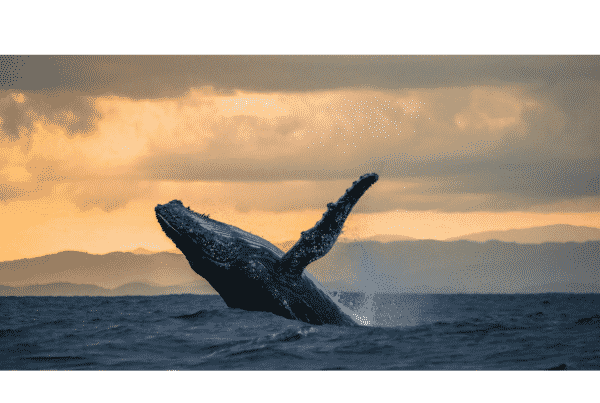